Besides the lovely homestay, immense pine hill or colorful flower gardens, the golden wall of Dalat is also a “symbol” that cannot be missed when visiting “the land of fog”.

Appeared for the first time in mid-2017, associated with Co Xay Gio Bakery at No. 1A busy Hoa Binh Street, in Da Lat city , a yellow wall with the words “Banh Xay Giay” in bright red eyes, which immediately became famous for being too “photogenic”. 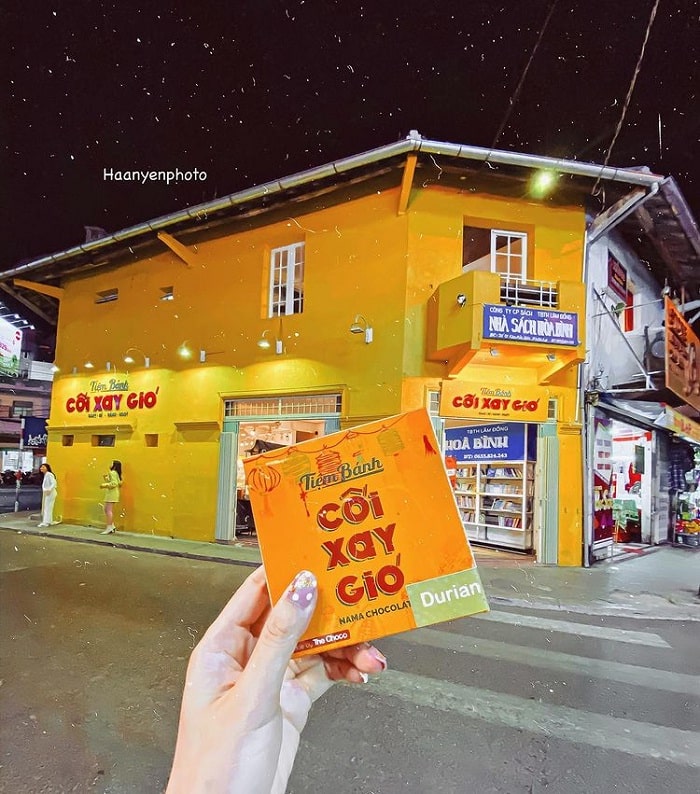 The bakery has emerged as a phenomenon (Photo @beaubtyyy)

It even became a “symbol” of Da Lat, attracting thousands of visitors every day, as well as if you only need to find the “golden wall” casino, thousands of results will be returned. just this. 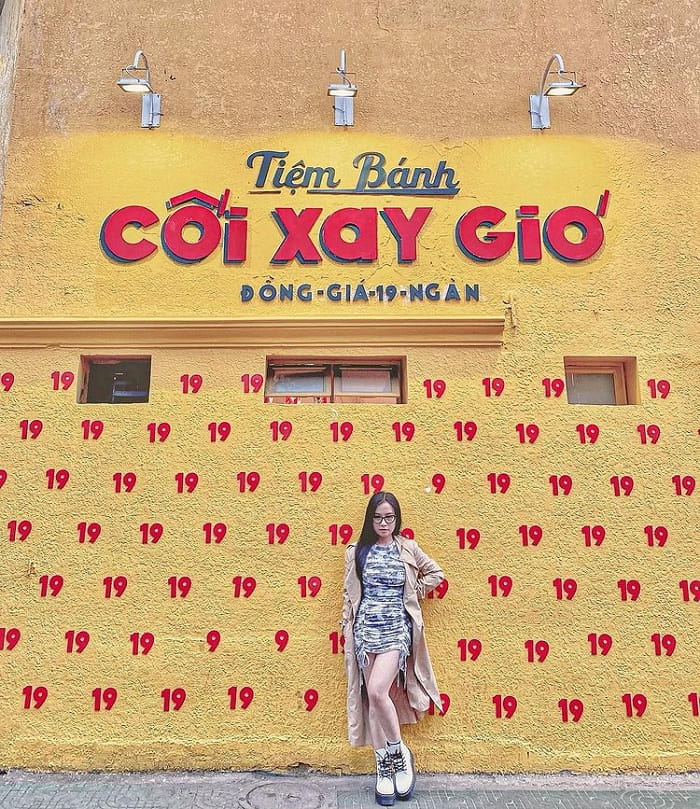 Not stopping there, the yellow wall in Da Lat was so HOT that, in many places, typical: Hanoi, Ho Chi Minh City or Da Nang also made a “remake”, with similarity. up to 80-90% compared to the original so that those who have not had the opportunity to come to Da Lat can check – in “fog” again. 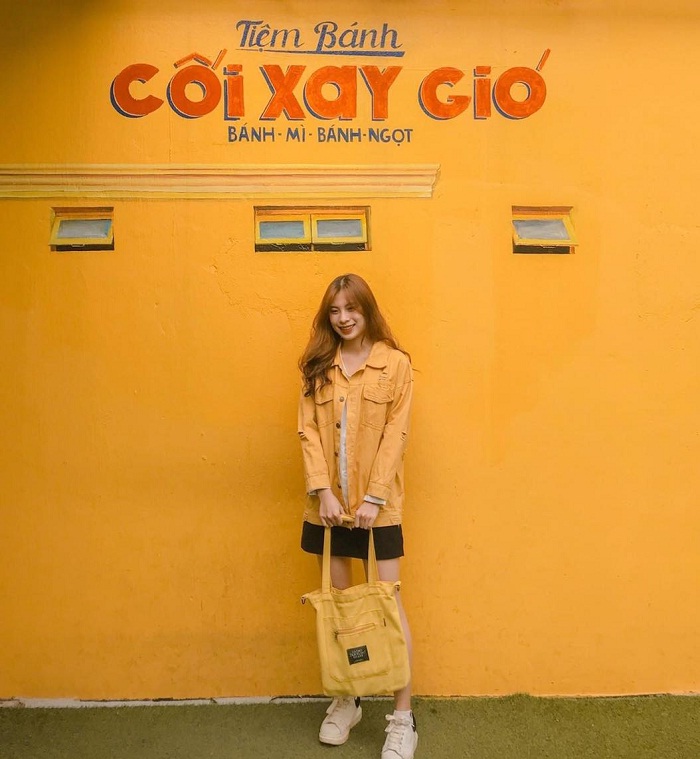 However, at the end of November 2020, Co Xay Gio Bakery suddenly announced that it would close due to the expiration of the lease term and failed to reach a suitable agreement for the new contract. This led to the fact that the golden wall of Da Lat was also disappeared from the check-in map of the “city of flowers”, making people incessantly confused. 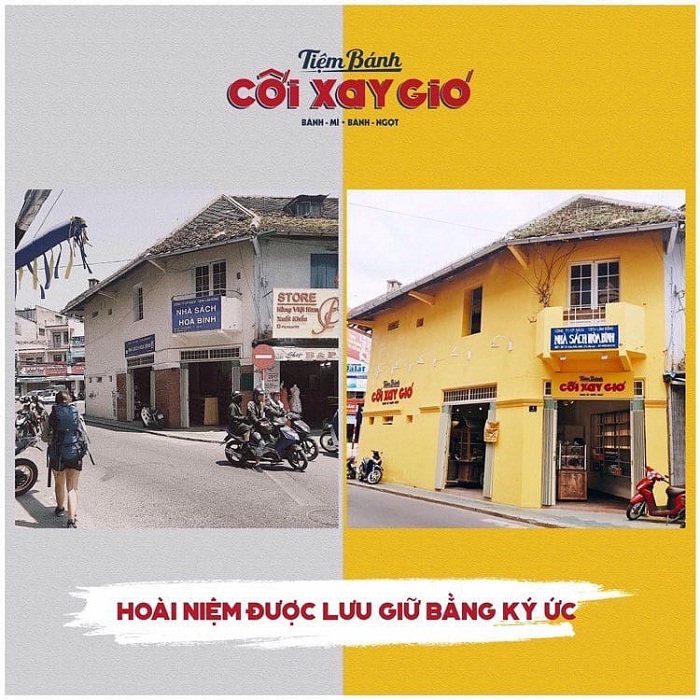 The “spectacular” return of the golden wall of Dalat

Originally, it was thought that a “legend” in the virtual living village disappeared, but recently, on the evening of January 11, 2021, the golden wall in Da Lat was completed with a new appearance at the new premises. No. 19 Tang Bat Ho, Ward 1, about 2km from the center of Da Lat city. 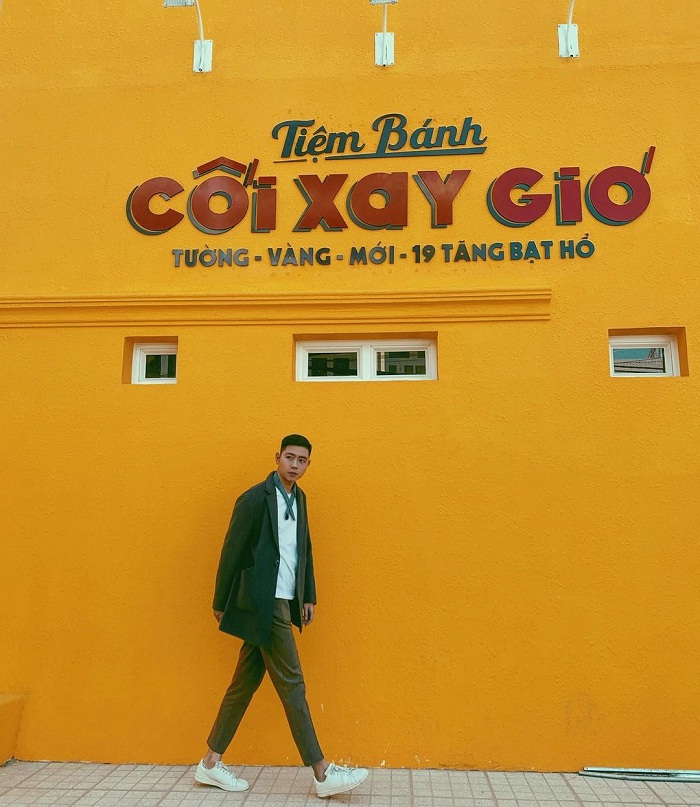 The back wall is full of surprises (Photo @ thanhh.94)

Although the owner still keeps the typical yellow color for the wall with the words “CANH XANH” in red in the retro style of the 1990s, but the familiar words “DONG – PRICE – 19 – TRILLION” below has been replaced with “WALL – YELLOW – NEW – 19 INCREASED BATTERY” so visitors can easily identify to visit. 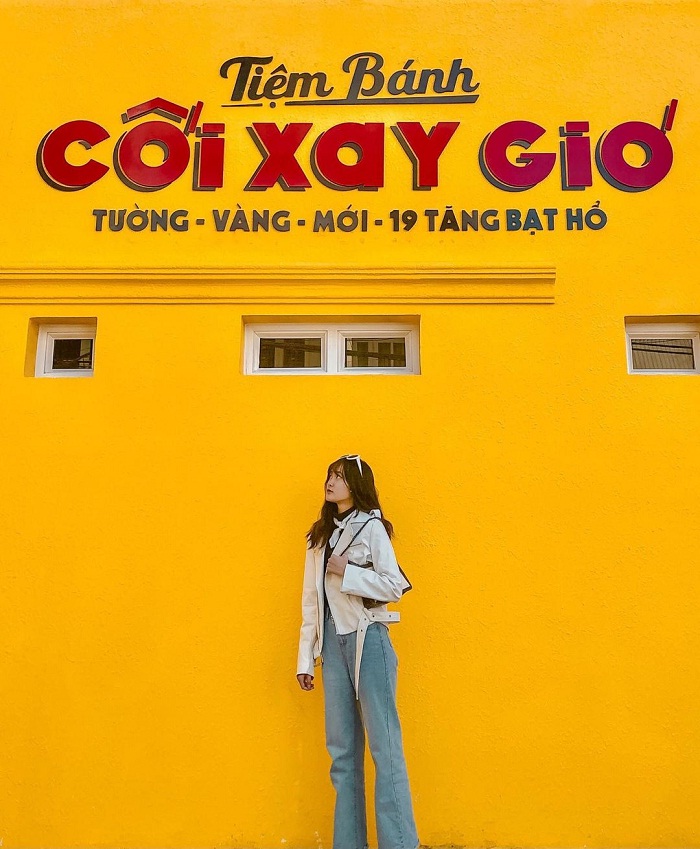 The writing style remains unchanged, but with the address added (Photo @ _rosie.ptr_)

And as soon as there was news of the return of the golden wall of Dalat , a series of travel bloggers and virtual living saints immediately came here to take pictures to catch up with the trend. Of course, its rendering is no joke. 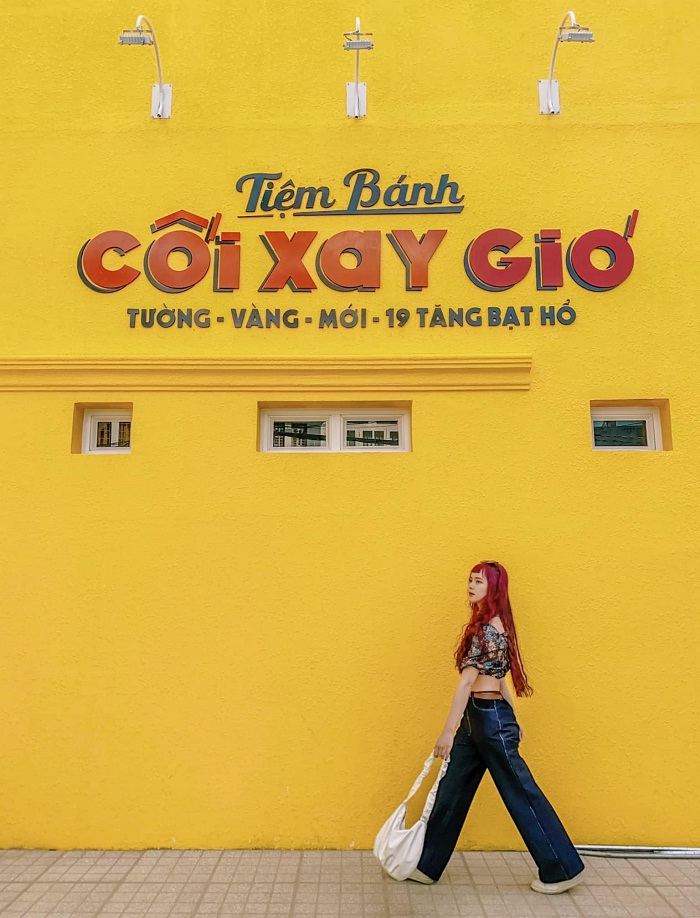 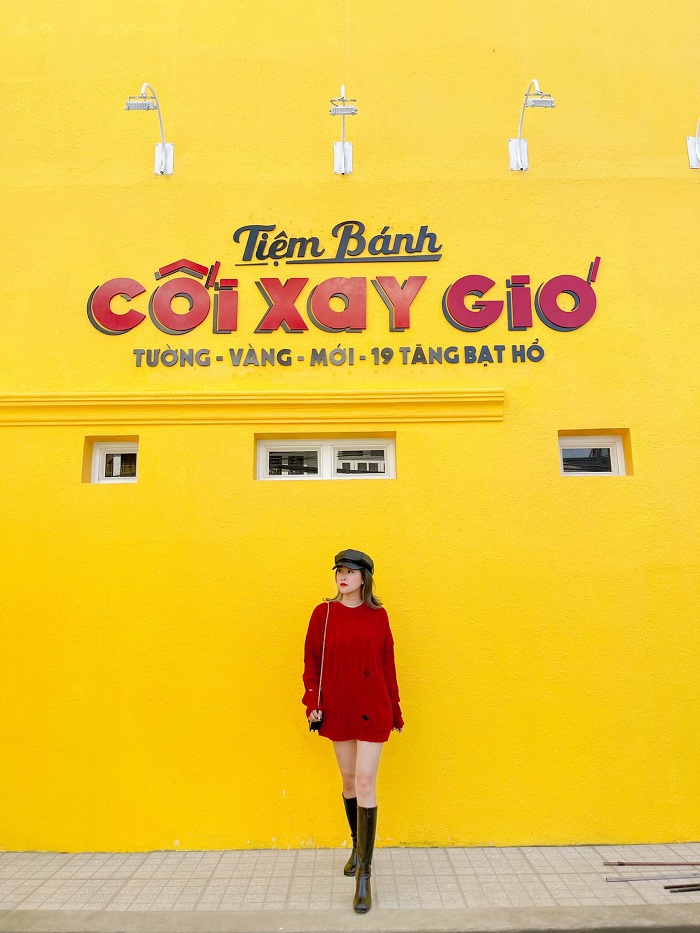 Moreover, like the old establishment, you can come here freely to take pictures without charge, however, you should still visit the store to support, as the food and drink here are still extremely quality. and great, with a wide variety of breads and pastries but the prices are extremely soft, and the store also improves its services to best meet the needs of the customers.

In particular, from January 14 to the end of January 28, 2021, Co Cay Xay Gio Shop also held a photo contest and wrote on the topic “The golden wall is back”, by sharing some feelings and moments. With the golden wall of Co Xay Gio Bakery  in particular and dear Dalat in general, with the prize up to 1,500,000 VND, so what are you waiting for without book tickets to this magical virtual corner To check-in! 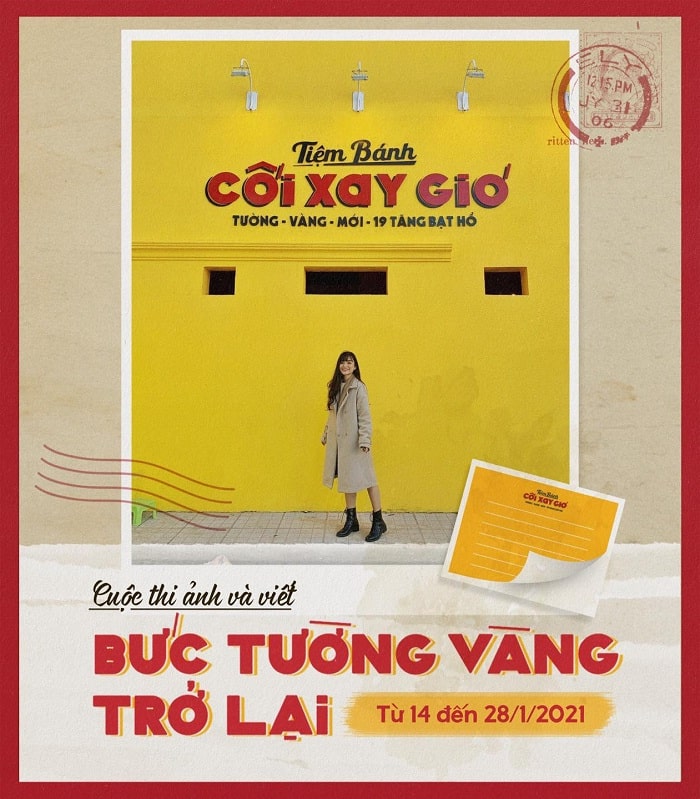 Photo contest of the return of the wall (Photo Fb Windmill)

If you are a fanatic living virtual, always want to catch up with the trend, you must definitely not ignore the golden wall of Dalat somewhere.