For those who are passionate about history, like to learn anecdotes of the war against the French – American, Pleiku prison will be a famous historical witness in Gia Lai that you should visit.

When you arrive in Gia Lai, you will be stopped with the destination of Pleiku prison – the hell on earth specializing in detaining communist prisoners before 1975. You will be surprised to be revived with various forms of torture cruel and barbaric attacks of the colonists through the images created at the prison. At the same time, this is also a place to honor the heroic and resilient struggles of the Central Highlands people during the resistance war against the American and French colonialists. 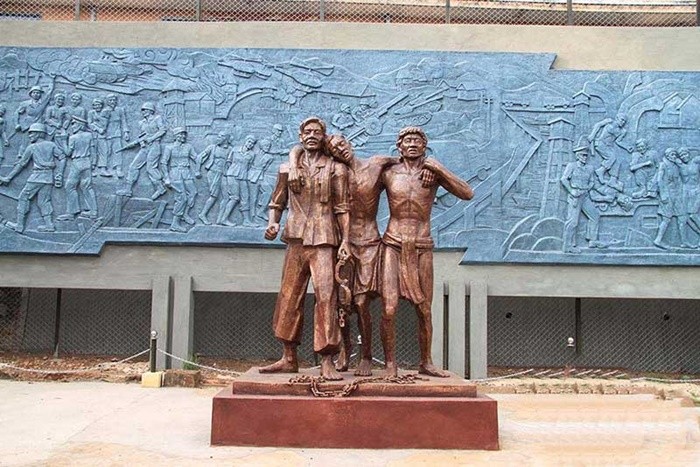 The infamous ‘hell on earth’ in Gia Lai

Where is Pleiku Prison in Gia Lai?

1925: The French colonialists built a prison with the main purpose of detaining common prisoners, mainly ethnic people living in the Central Highlands.

1940: When the revolutionary struggle broke out, this became a prison for prisoners who were communist soldiers and patriots.

1967: Pleiku prison has only 20 cells and its capacity is not enough to hold 2,000 prisoners. So the enemy had to expand by stretching more in the prison to hold. They then quickly built another prison.

May 1972: Our army made a total attack on Kon Tum. At this time, the enemy had transferred all the prisoners in 2 solitary confinement rooms to the prison in Phu Quoc.

Late 1972: Pleiku prison was completely empty without a shadow of prisoners. Since then, the prison has been retained, invested and renovated by the local government in Gia Lai, and is a destination to visit and educate the young generation. Help you better understand the war and be more proud of the resilient fighting tradition of our army and people.

Pleiku prison today: although it is no longer what it used to be, it still keeps many traces and artifacts that prove the brutality and cruelty of the invaders.

In 2015: the memorial stele belonging to Pleiku prisoner of war camp was built on the old prison foundation. The purpose is to recognize and thank the revolutionary sons who sacrificed their lives to protect the independence and freedom of the country. 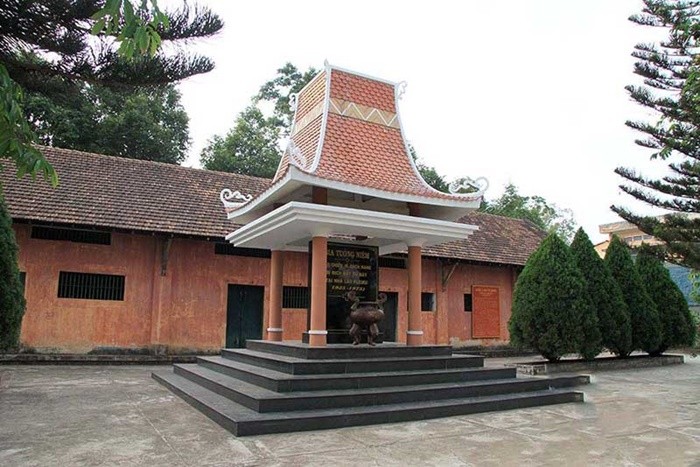 How much does it cost to visit Pleiku prison?

Currently, Pleiku Gia Lai prison is open for tourists to visit on all days of the week. You can get a free entry here. If you come here, you will better understand the years of hardship that communist prisoners were brutally tortured. And certainly, everyone brings up feelings, pride and always remembers the great merits that his fathers sacrificed to protect the independence and freedom for the Fatherland today and in the future.

Pleiku Gia Lai prison has a total convenient area of ​​7 hectares. Around the prison was built with a solid fence with a height of up to 3m with a barbed wire fence. In the southwest and northwest are two guard posts with the image of armed soldiers guarding 24/24. To the east of the prison, there is a guard bunker.

Pleiku Prison has a total of 20 cells. In which, there are 18 cells and 2 rooms used as tiger cages. The cells here have only a modest area of ​​10m2 with the design of 2 small doorways. The number of detentions is up to 120 people.

And in order to manage prisoners easily, the French colonialists divided prisoners by rank and injury for easy control.

The main prison block is divided into 5 rooms as follows: 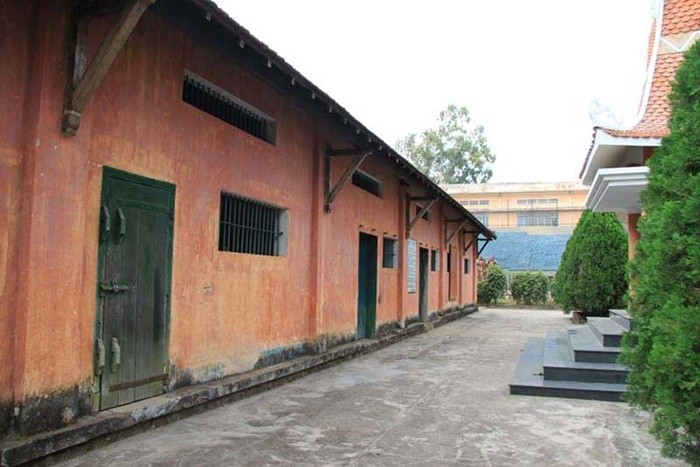 This prison area is connected to a corridor. This is both the entrance to the rooms; It is also the dividing line between the East and West sides, consisting of 6 cells. Each side consists of 3 cells, each cell has an area of ​​​​about 1.8m x 1.4m and is numbered in order from 1 to 6 starting from room 1.

At the end of 6 cells, there will be a large door leading to a large room in the South with a total area of ​​​​up to 28.2m x 7.5m. That area is divided into two: the East is for storage, the West is for prisoners. The toilet is located at the West – South corner. 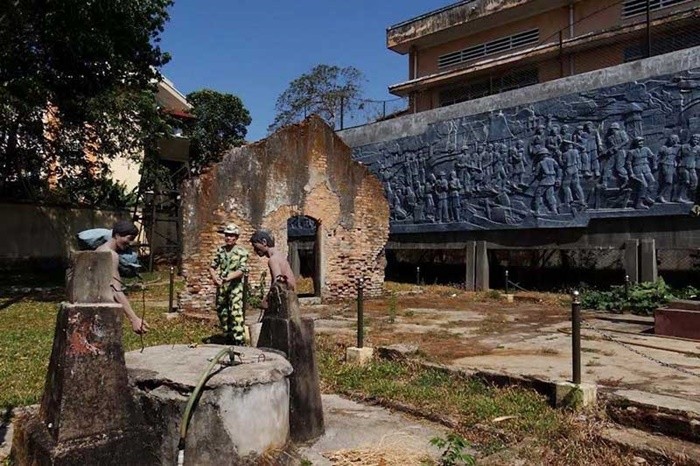 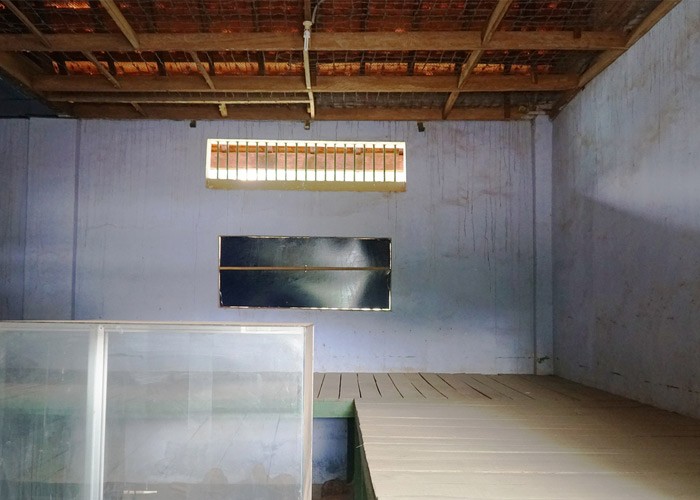 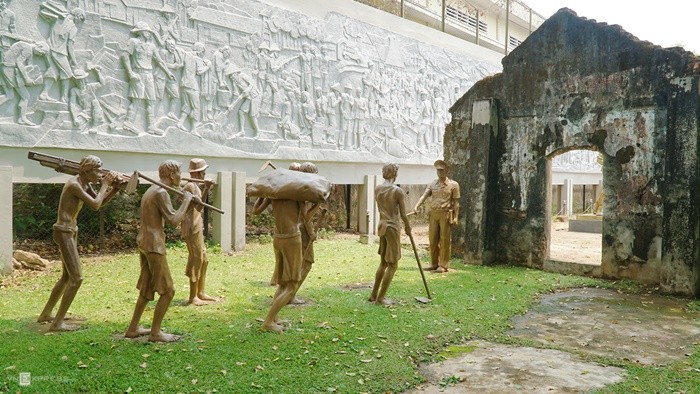 Pictures of prisoners of war 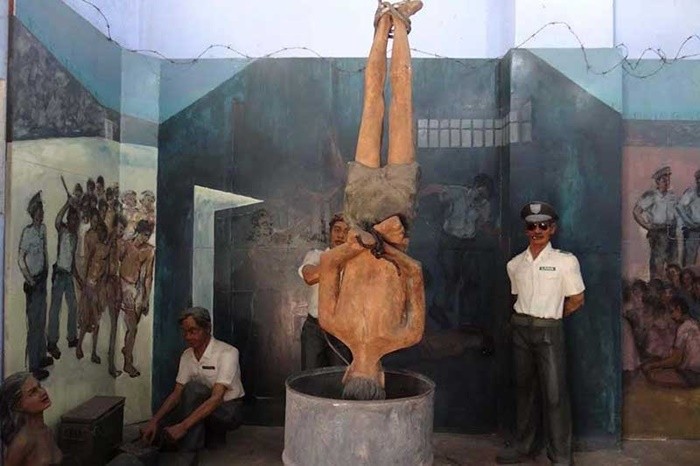 When the US took control of Pleiku Prison , this prison area was further expanded to the East and was renamed a correctional center. And the prison was renovated and re-divisioned: adding one more cell in the main prison to the south. Then they divided the former cell into three small cells with different functions of classifying prisoners.

The area of ​​the prison management board is in the East, including a row of vegetarian correctional centers in the East-West direction with an area of ​​​​about 53.6m2 – the place to receive prisoners. The horizontal row of houses in the North – South direction is divided into 2 main rooms: the supervisor’s room and the room in charge of administrative work in the prison.

And in order to preserve and educate the quality and personality of the young generation, on December 12, 1994, the Ministry of Culture, Sports and Tourism issued Decision No. 321, recognizing Pleiku Prison as a historical relic. And from here, Pleiku prison has become an indispensable destination for domestic and foreign tourists when returning to Gia Lai. 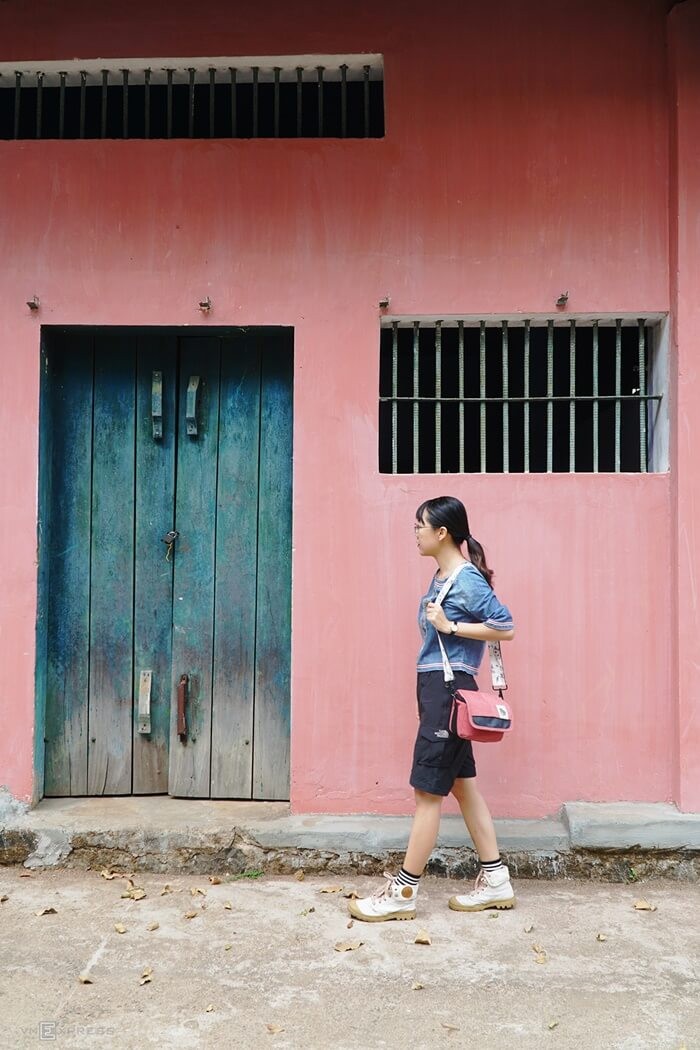 Pleiku Prison is the historical witness to record the heroic and heroic wars of the Central Highlands ethnic minorities in the resistance wars against the US and against the French. Coming here to visit, visitors will admire the panorama of the wartime picture and express their gratitude to the heroes and soldiers who sacrificed their lives to protect the independence and freedom of the nation.