Through precious documents and artifacts at the Military Zone 5 Museum in Danang, we can not only relive the heroic historical memories but also sob and ponder about the sacrifices of our ancestors on this day. old. If you have the opportunity to travel to Da Nang, you should take some time to visit here to learn and explore.

About the Military Zone 5 Museum in Danang

Military Zone 5 Museum is considered the largest military museum in Danang. This is a place to store many memorabilia of the historical value of the nation. Located at 3 Duy Tan, with an area of ​​9000m2, the museum has fully recreated the arduous and arduous fighting process of our army and people during the resistance war for independence and freedom. 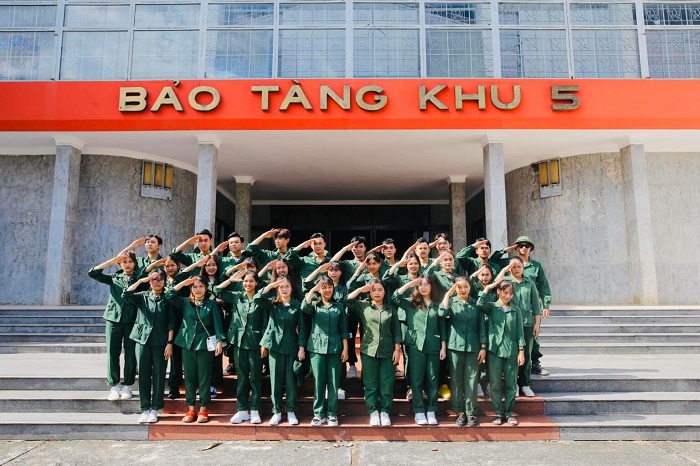 Besides famous tourist attractions such as Son Tra peninsula, My Khe beach, the Military Zone 5 Museum in Danang is a special mark. The museum started operating in January 1982 and won the title of National Museum 2nd class in 1995. 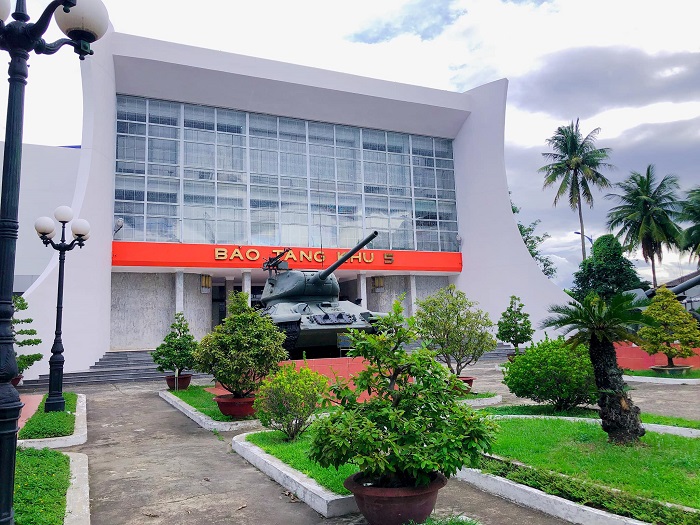 The museum has been in operation since 1982

How to move to the Military Zone 5 Museum in Da Nang?

For tourists from outside the province, it is possible to travel by car, plane, or fire to Da Nang. Depending on economic conditions, long and short distances, you choose the most suitable means. However, if the distance is not too far, you can go by motorbike, so you can both save money and enjoy the beautiful scenery along the way. After arriving in Da Nang, you can go to the Military Zone 5 museum in many different ways. Due to its convenient location for transportation, there are many means of transportation to choose from. Buses and motorbikes are often chosen by tourists. 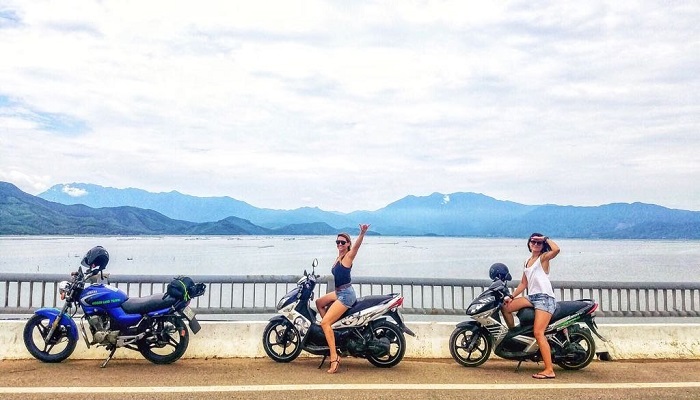 The traffic here is quite convenient

Perhaps many of you will wonder when should you go to the Military Zone 5 Museum in Da Nang ? If you go to outdoor tourist attractions, you should consider whether yesterday’s climate was favorable or not. With Military Zone 5 museum, visitors can come at any time of the year. The museum is open from 8:00 a.m. to 4:30 p.m. daily. 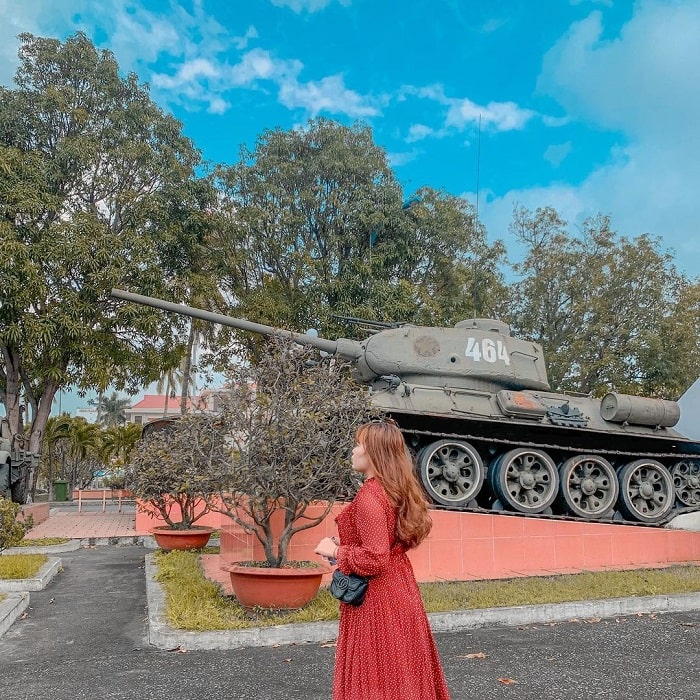 Ticket price to the Military Zone 5 museum in Da Nang

Students who have the need to go to the Military Zone 5 museum in Da Nang to search for documents should not worry too much about the ticket price because the museum has free doors for domestic tourists. Only charge for foreign tourists with very cheap price of only 20k/person. 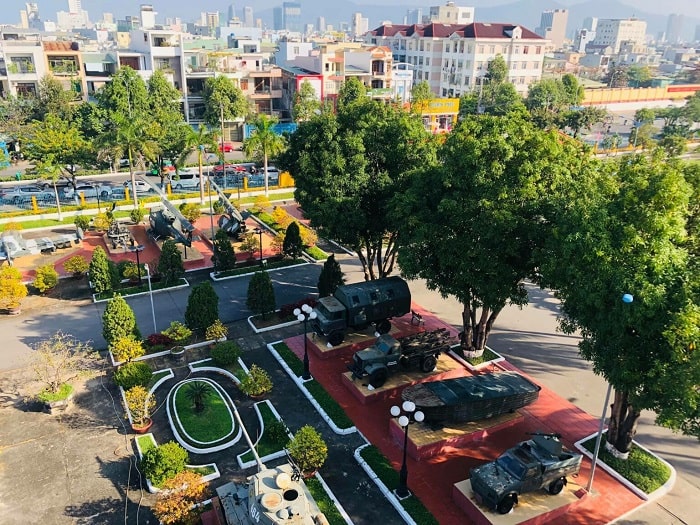 Museum of Military Region 5 Danang is divided into 2 areas: outdoor and indoor.

The area of ​​the outdoor exhibition area for heavy artifacts is more than 5,000 square meters. This area includes large weapons such as aircraft, armored vehicles, tanks, weapons from 75mm – 175mm, … weapons of the US and French armies were defeated and displayed by the militia zone 5. the display. 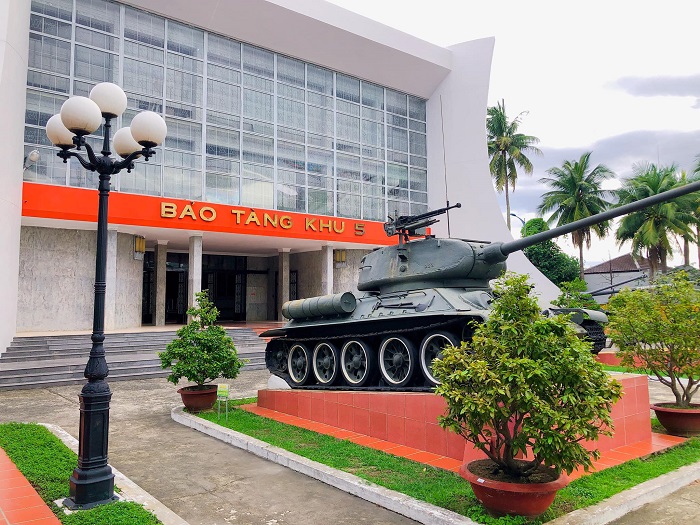 The tank is located in the center of the museum

Through those artifacts, you can see a part of the brave and heroic will of the clever and heroic little soldiers. The most advanced and modern war weapons of the imperialist colonialists seemed to be the most modern in the world but were defeated by the will of the Vietnamese people. 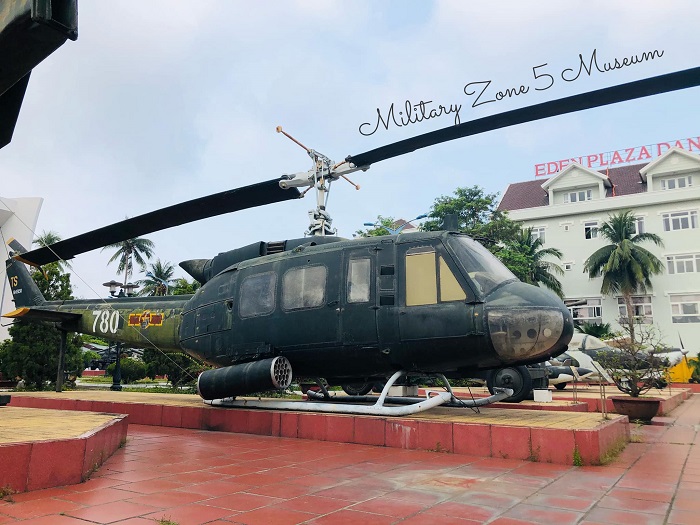 The indoor display area is more than 3,000m2 divided into 12 rooms. In the exhibition area are displayed thousands of documents, pictures and artifacts about the birth, battle, and victory of the 5th Military Region force during the past 70 years. In particular, there are many complexes of rare documents and artifacts during the war against the US and French imperialists. 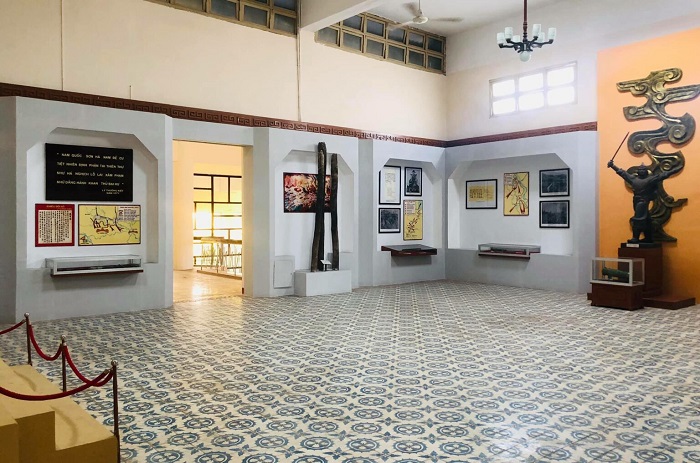 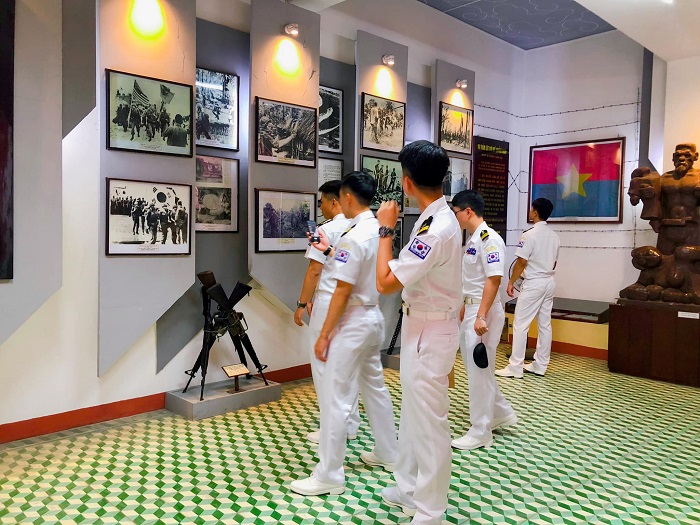 Coming here to visit, visitors can admire: artifacts of the founding of Ba To the guerrilla team, artifacts of the Cistercian fighting village led by Nap, pictures of the Playme victory, the Van Tuong victory in the resistance war against the US , image of the massacre of the US army – Wei, … 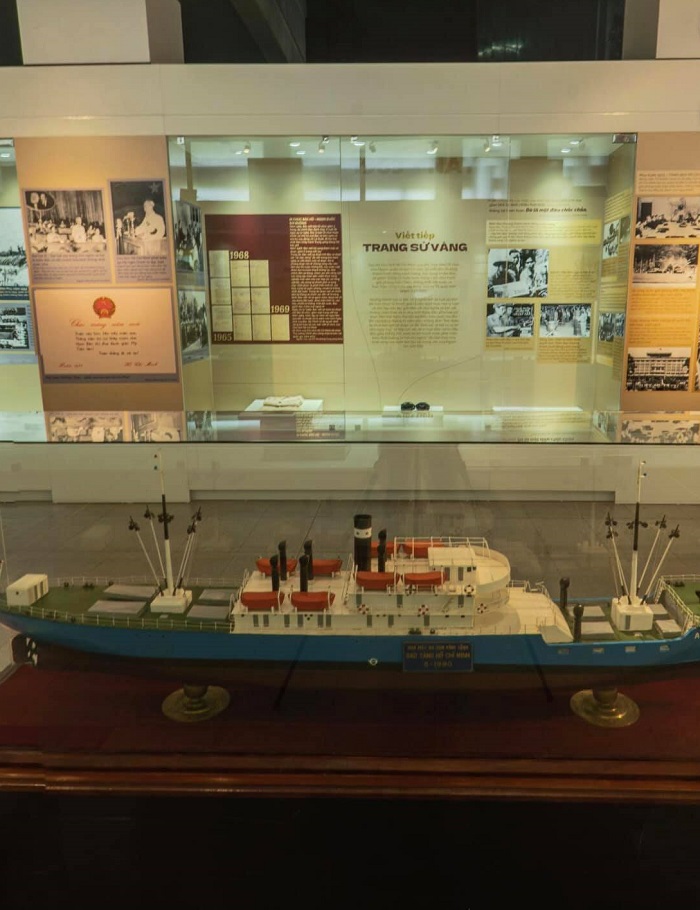 Virtual living at the Military Zone 5 museum in Da Nang

The Military Zone 5 Museum of Da Nang is a work designed in a contrasting architectural layout with high art. The museum has a modern style mixed with traditional features with the main lobby block being the highlight in the middle. Here you can not only see the memorabilia, photos but also check in to save every moment. Going to the outside area, many young people freely take pictures with tanks, military aircraft, … 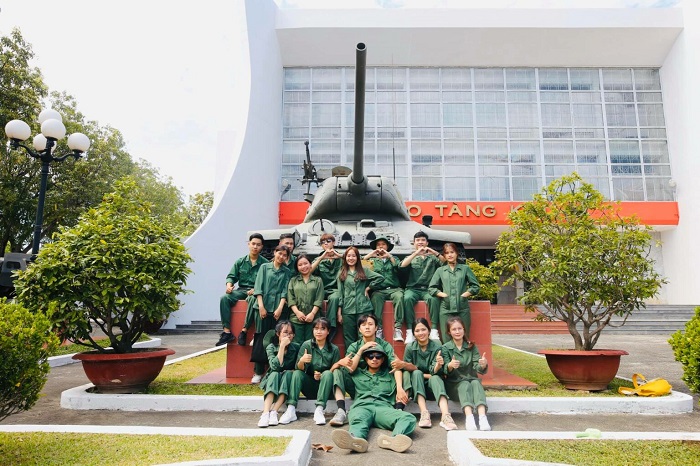 The outfit and background are too similar

What is preserved at the Military Zone 5 museum in Da Nang is not only the vestiges of war, pain and heroism but also the sky of unfinished ambitions of fallen heroes. Those images are not sowing hatred and crime in us, but bravery, resilience and national consciousness. Thereby helping the young generation to improve themselves better in the construction and defense of the country.