The past and present images of the resort have typical French architecture in the early 19th century.

Romance and antiquity are the most prominent features of this resort with ancient French villas in the center of Da Lat city. After nearly a century since its construction, this place is still an ideal destination for architecture lovers in particular and Da Lat in general.

As a museum of diverse architecture, this resort built in the early 20th century was once called Jean Oneil Dormitory, founded by Jean Oneil – a colonel of the French army in Indochina under Governor-General Doume . After retiring, in 1929, Jean Oneil began to build the first villa, inviting leading French architects to plan. He reserved this place as a place for close friends and French officers and civil servants working and living in Saigon and Indochina to relax.

By 1938, the villas in the residence were completed. The entire residence is in the typical French style and is known by the people of Da Lat by the familiar name Spectacular Residence (Cité Bellevue). The French also set up a plantation and built a dam to make hydroelectric power and provide water for this residence.

When the Indochina war ended in 1954, the villas were better known as Le Lai villas. After the war against the US ended in 1975, the villa was returned to a number of Vietnamese families. However, due to not being used for many years, these villas have deteriorated. 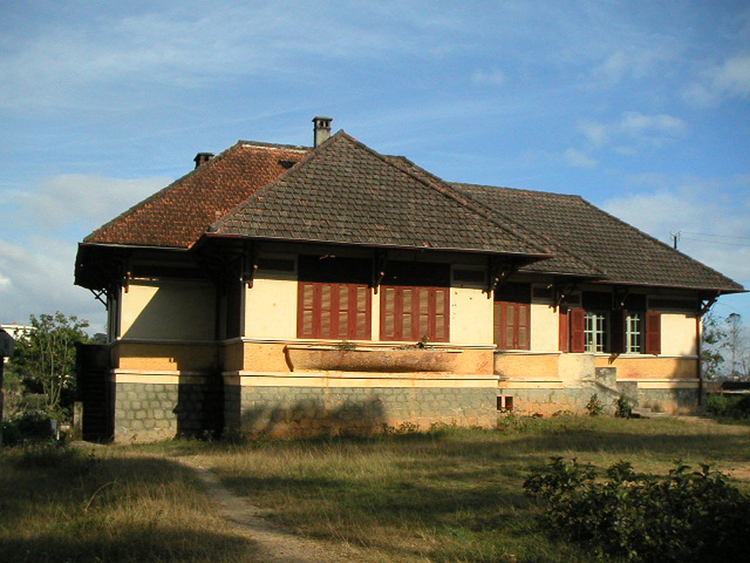 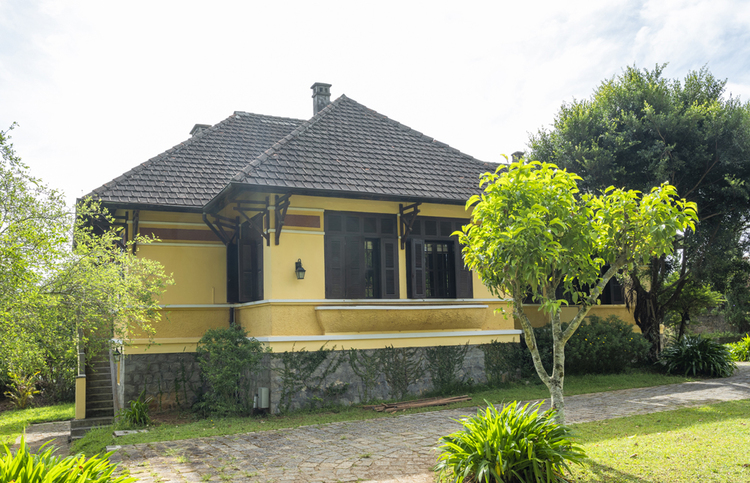 Villa 4 in the villa area.

In 2003, the restoration project of Le Lai ancient villa area was carried out under the leadership of Bernhard Bohnenberger, Executive Director of Six Senses International Hotels and Resorts Group and French designer Brigitte DuMont De. Chassart. After only 3 years, the entire old villa area has been restored almost to its original state. Along with the Tran Hung Dao villa area, the Decoux Governor-General’s palace and over 100 other villas scattered along the main streets of the city, this place becomes a museum of French architecture in Da Lat.

With a population of 17 separate villas located on a land scale of 0.7 ha, hidden among green pine hills, these villas are arranged in beautiful locations with campus from 1,000 m2 to 2,000 m2. . Each villa is designed with 1-2 floors excluding the basement to store food and have access to the garden. Around the house, there is a patio, and a flower garden and there are vacant lots to plant trees. The distance between the houses is far enough to ensure a quiet space as well as privacy for each family.

Each villa here has its own characteristics associated with the culture of each region of France and each historical period. Many villas have doors and windows designed with vaulted ceilings and vaulted ceilings – one of the typical features of the French architectural style. The sophistication and charm of old French architecture also exude from the antique electric switches, balconies, ceiling fans and floor tiles. All elements have been combined smoothly and harmoniously, reminiscent of a genuine French house and the lavish life of the early 20th century French elite in Indochina. 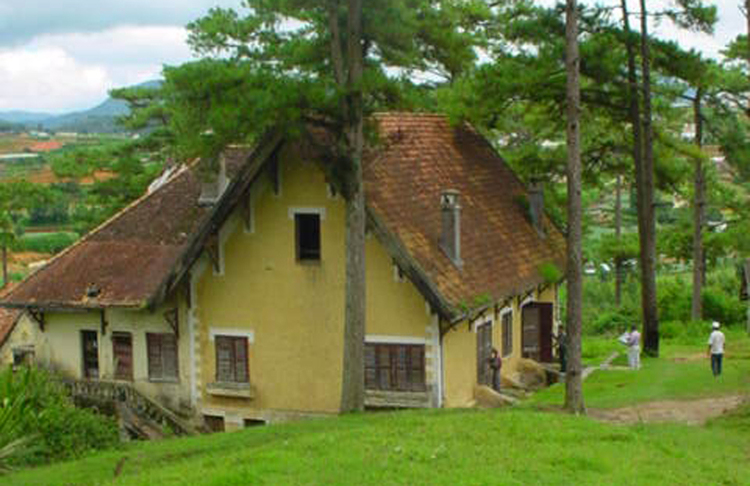 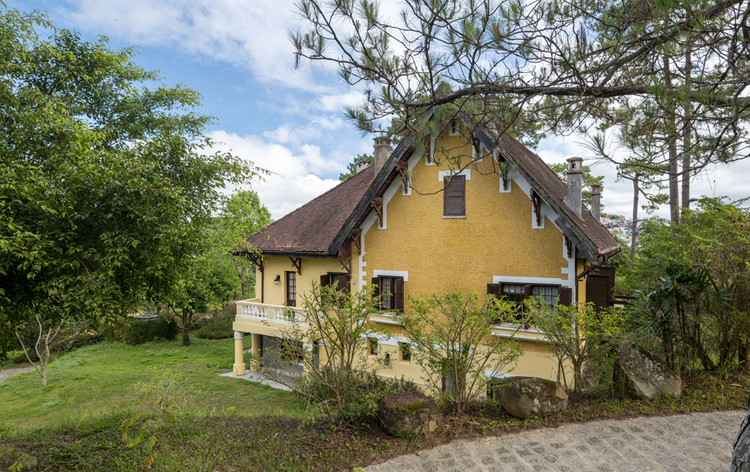 Villa 11 in the villa complex.

Inside the villas, it is easy to feel the warmth and comfort because most of the furniture is made of wood: cabinets, stairs, ceiling…. Spacious living room with arched walls. Unique bow, a dedicated area for work, balcony and sunroom.